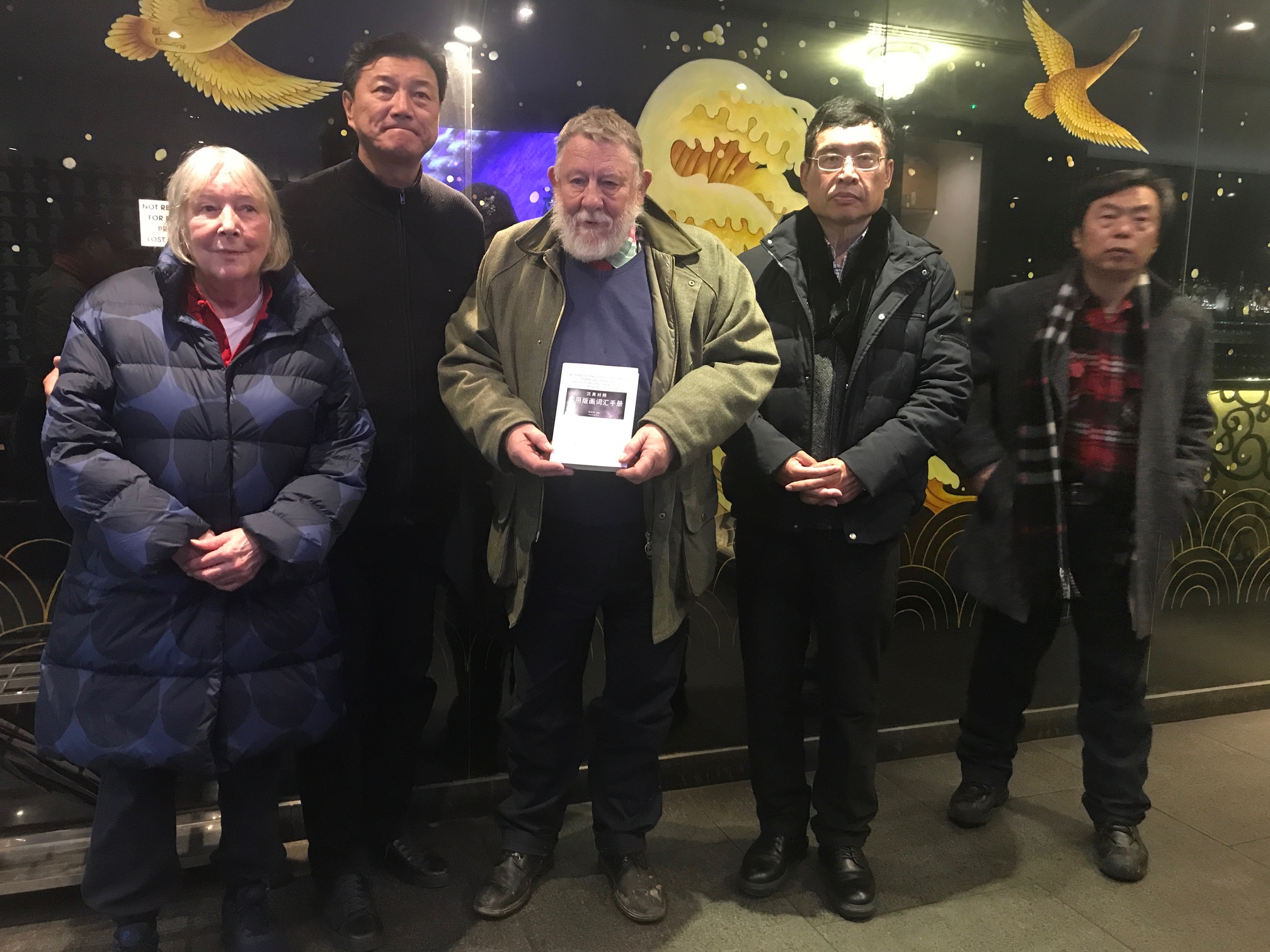 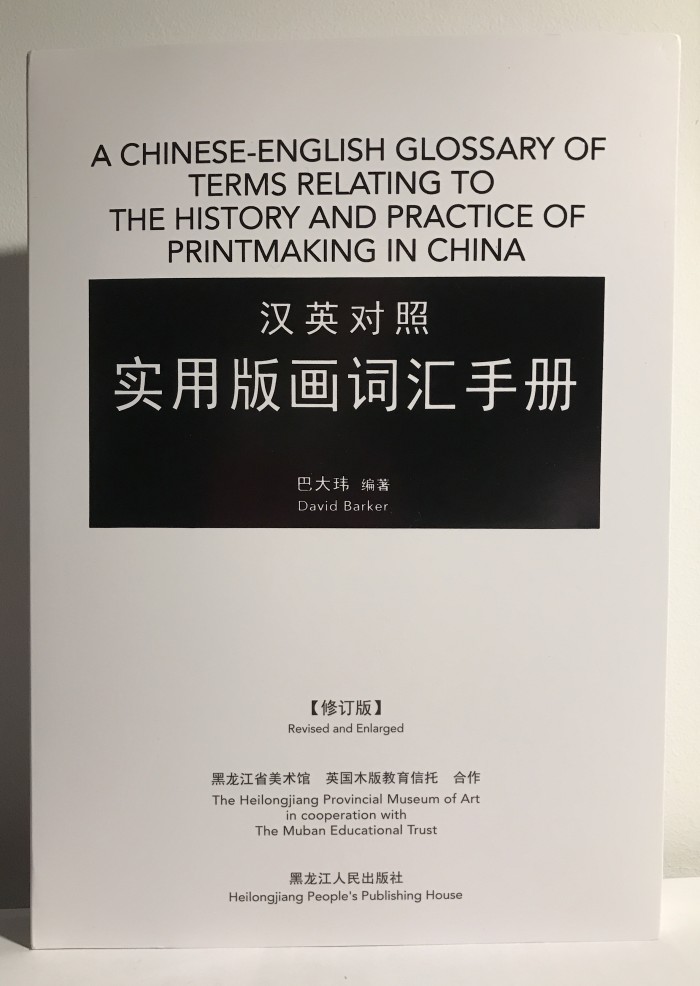 A modest book launch for the Chinese –English Glossary of Terms relating to the History and Practice of Printmaking in China by David Barker, Senior Research Fellow in the Trust took place over lunch at the Royal China Restaurant in London on the 29th of November. The lunch, hosted by the Trust, was held to enable a delegation from the Heilongjiang Museum of Art in Harbin to join a number of the Trustees in celebrating the new publication. The delegation was led by Yang Dianyun of the Chinese Artists and Writers Association together with the Museum’s Director Zhang Yujie and three representatives of the community of printmakers in Heilongjiang. The Trust and the Museum are joint publishers of the Glossary, the first result of the cooperative agreement signed between the Museum and the Trust in 2017.

The Glossary is 372 pages in length and contains almost 4000 entries. Each entry shows the Chinese characters, the pronunciation of the characters using the pinyin Romanization and the equivalent term in English.  The aim is to provide an accurate work of reference for artists, scholars, translators and others interested in the history, practice or curation of Chinese prints. 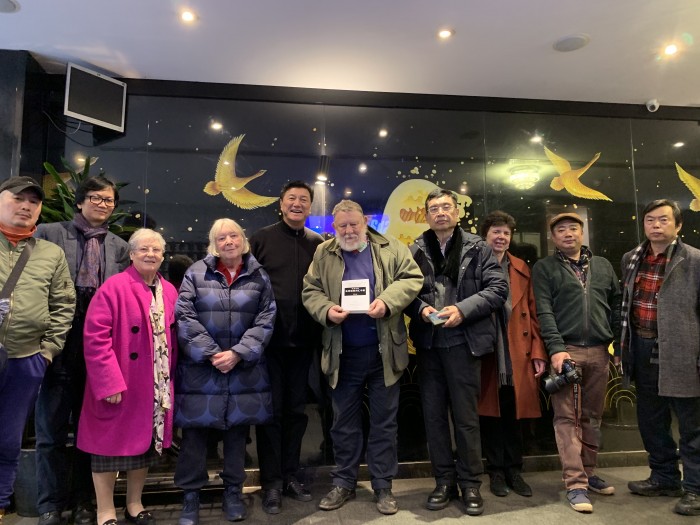