130 young Chinese artists from many parts of China applied for the 3rd Award with a selection of their current work initially sent as digital images. Working from these images a shortlist of 15 applicants was agreed.  The shortlisted artists were then invited to send three original prints to MET’s London office.

The winners of the Third Award were announced on 14 February 2018.

He Sanqing was born in Hunan Province in 1988. He entered the China Academy of Fine Arts in Huangzhou in 2011. He is currently a third year MA student in the Printmaking Department under the supervision of the artists Chen Haiyan and Fang Limin. 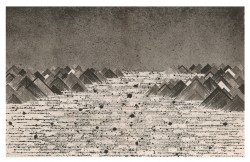 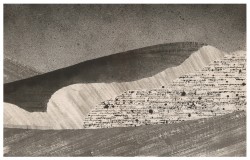 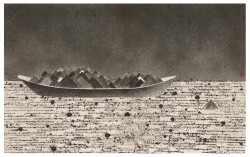 Liu Jing was born in Hunan Province in 1983. He graduated from the Xi’an Academy of Fine Arts with a BA degree in 2006.  He obtained his MA degree from Shenzhen University in 2012 under the supervision of the artist Jin Baoping.  He is currently a Lecturer at Changsha Normal University. 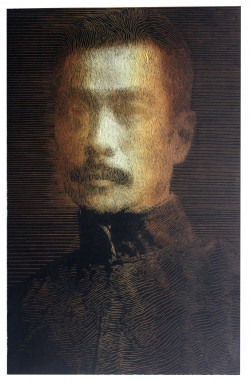 Li Wenping was born in Heilongjiang Province in 1991.  He graduated from the Central Academy of Fine Arts in Beijing, his supervisors were Wang Huaxiang, Li Xiaolin, Kong Liang and Yang Hongwei. 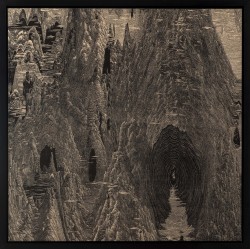 Zhang Qiuyuan was born in Hebei Province in 1993.  She graduated from the Central Academy of Fine Arts in Beijing in 2017.  Her supervisors were Wang Huaxiang, Li Xiaolin, Yang Hongwei and Kong Liang. 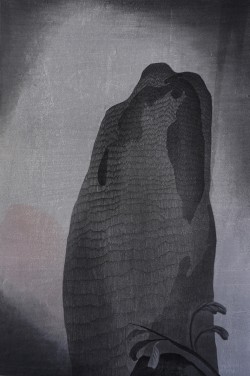 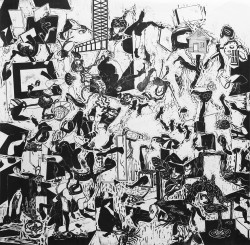 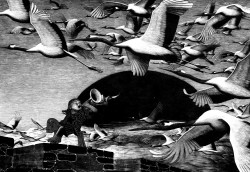 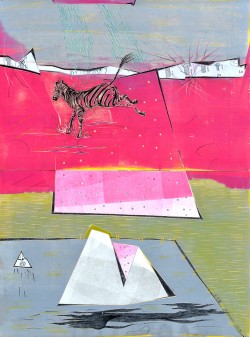 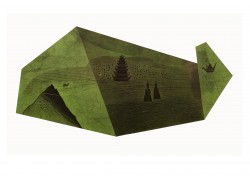 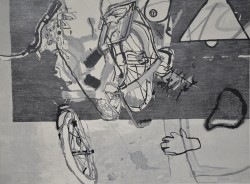 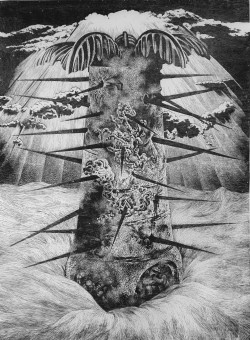 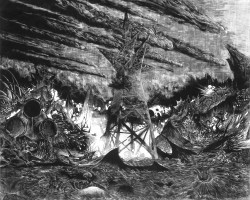 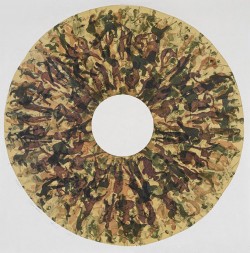 In Conversation: Revolution, Propaganda and Art

Finally, we had a Private View reception for the Lu Xun’s Legacy exhibition… Read more

Cao Ou’s prints on display at the British Museum

Back to the top