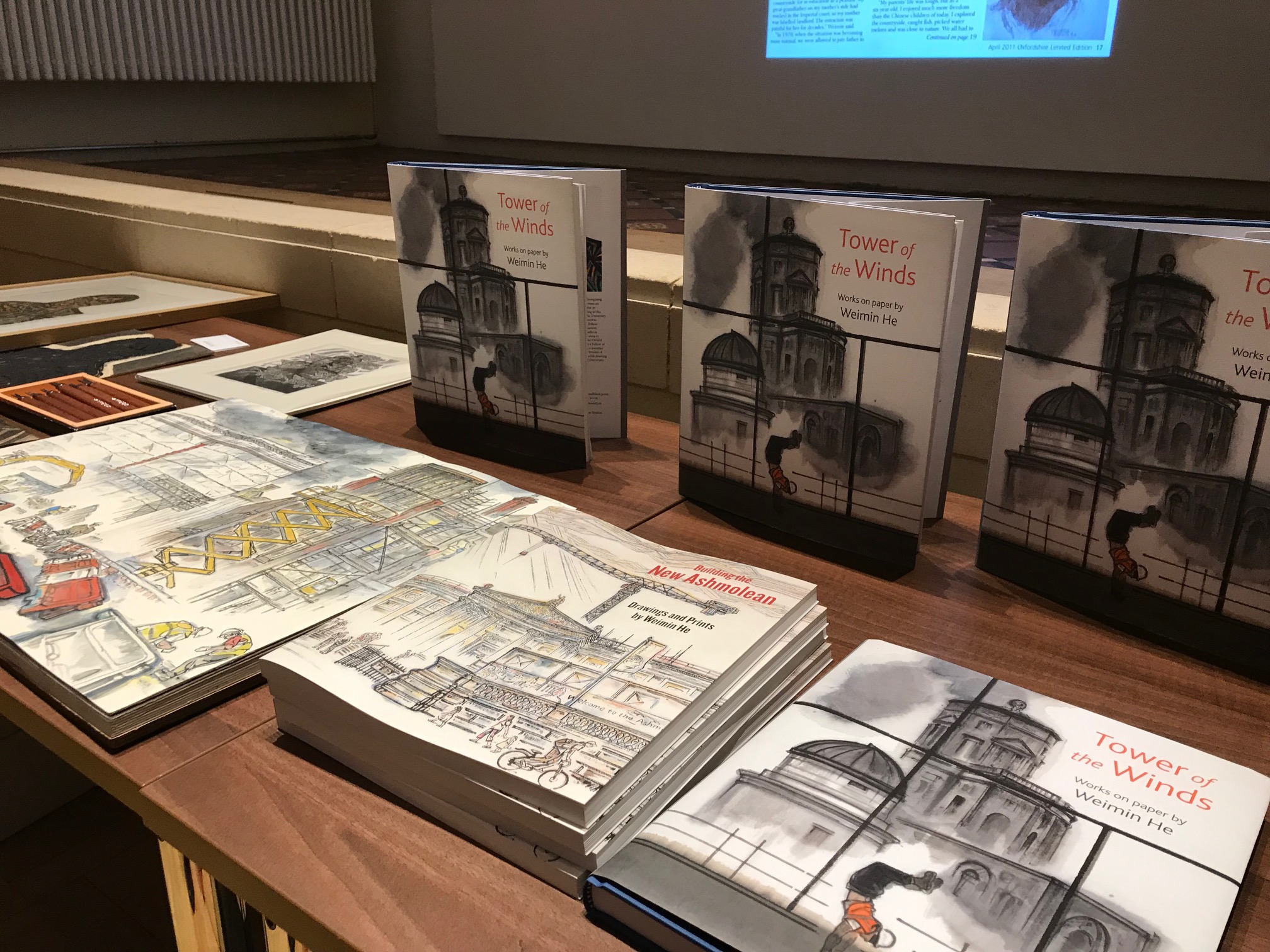 “Tower of the Winds: Works on Paper” by Weimin He

Tower of the Winds: Works on Paper by Weimin He is published by Oxford University.  A well-attended book launch was held at Oxford on 22 Feb, 2019.

In this book, Weimin recorded the the renovation of the Ashmolean Museum,  the redevelopment of the Radcliffe Observatory Quarter, and the £80m creation of the Bodleian’s Weston Library, which opened to the public in March 2015.

Weimin worked as artist-in-residence for Oxford University’s estates services between 2009 and 2015. This book captures the stylistic evolution in the artist’s work, from monochrome to vibrant colours. 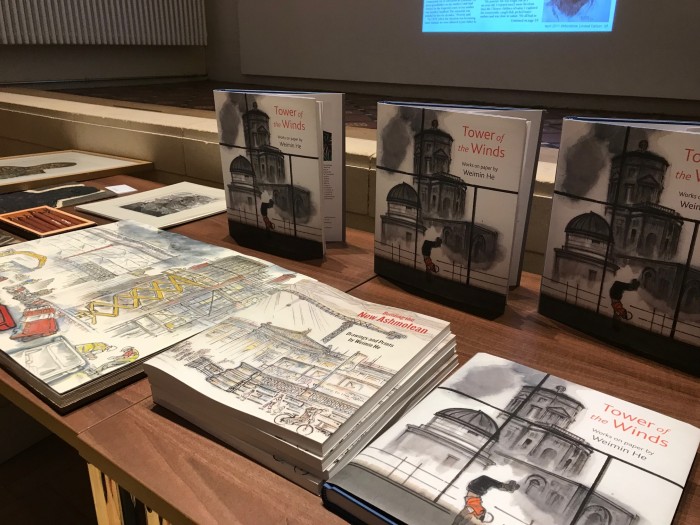 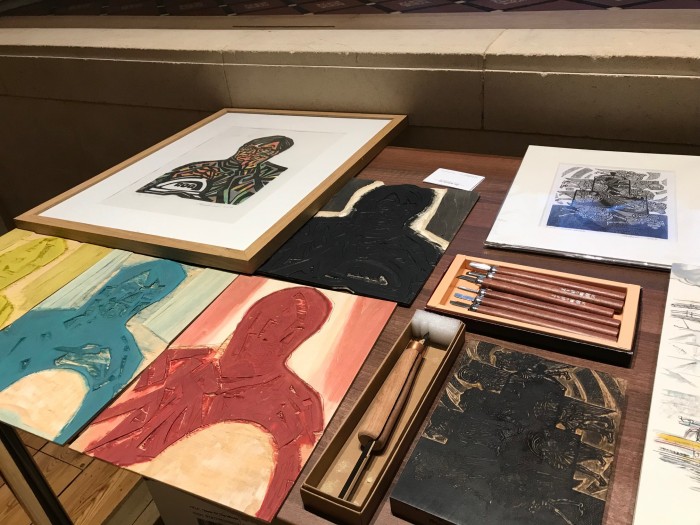 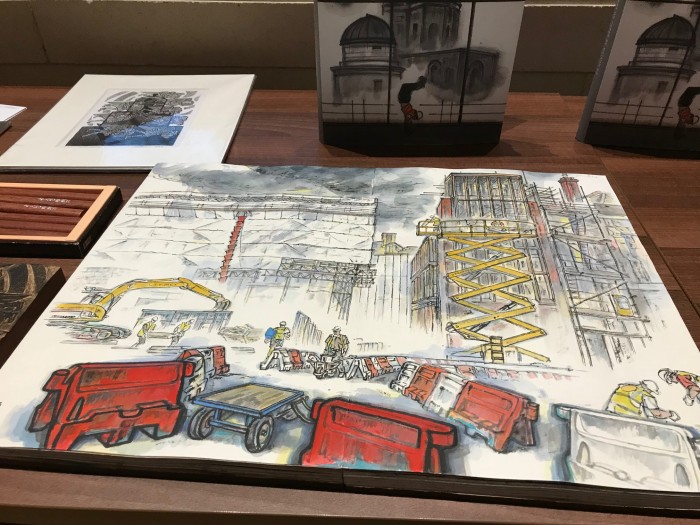 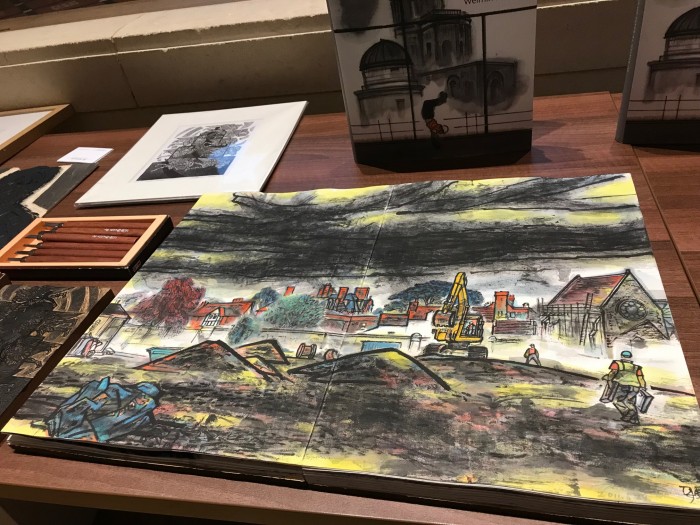 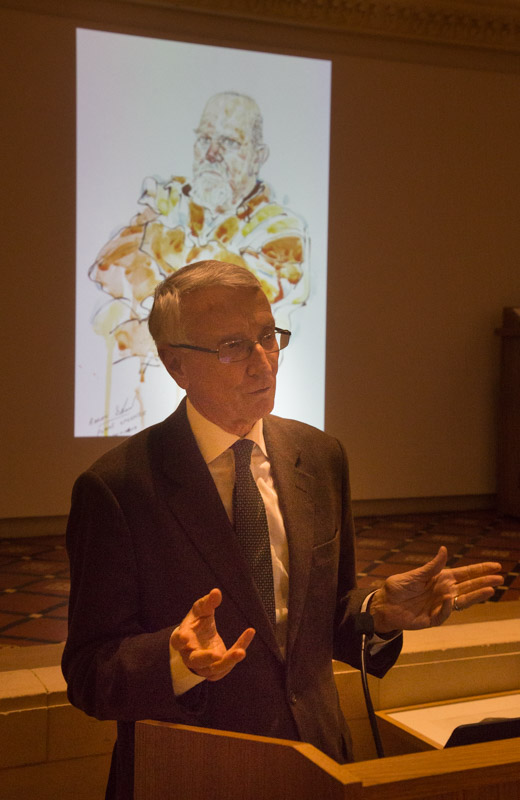 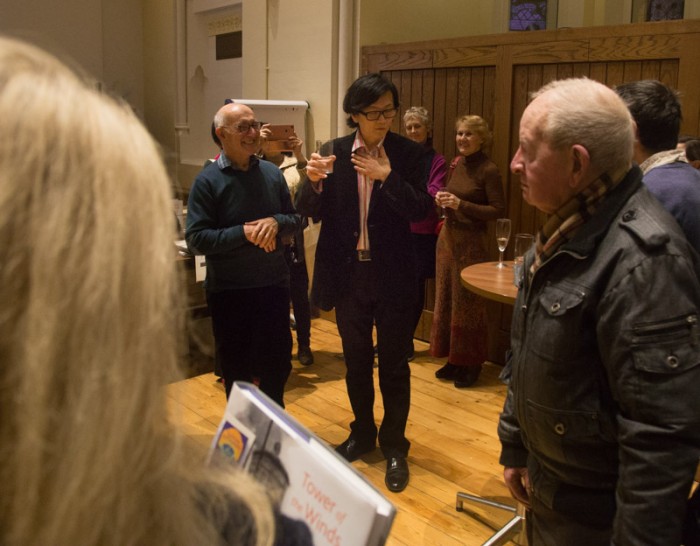 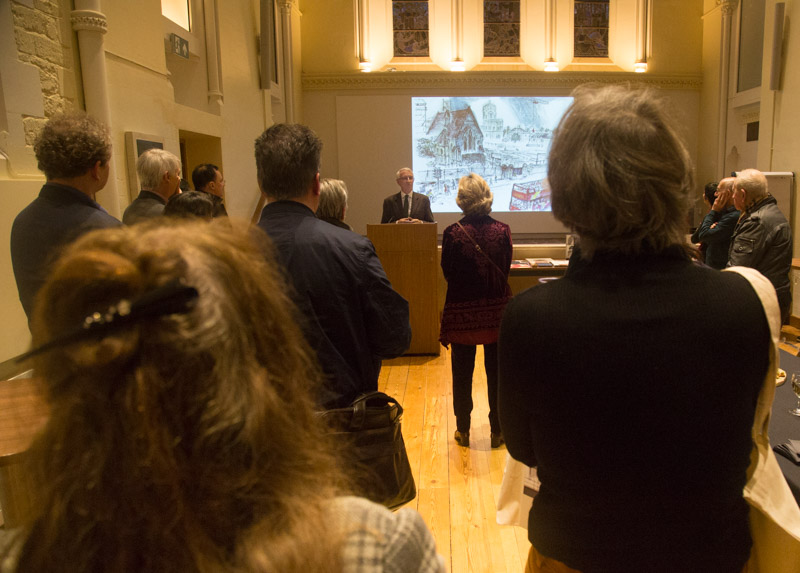 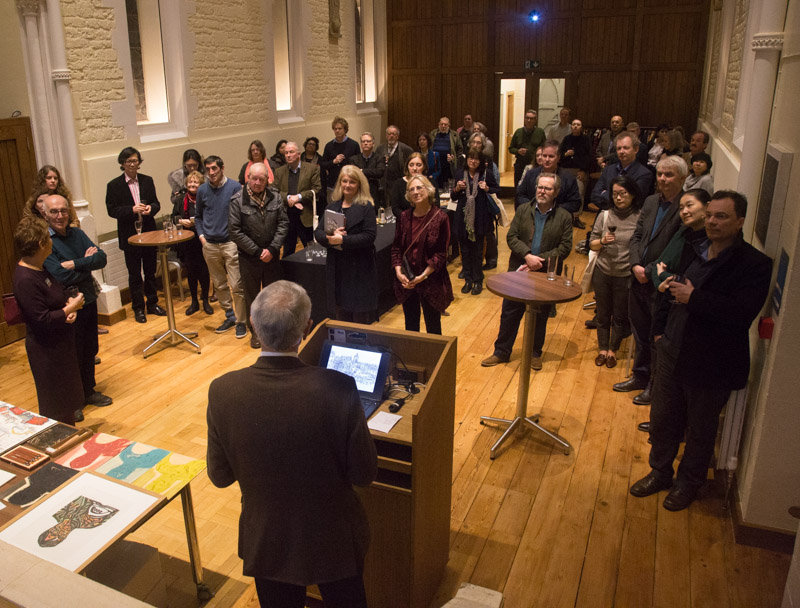